Jim Ratcliffe, who spent the first 10 years of his life in a cul-de-sac council house in Failsworth, Manchester has just been named the richest person in the UK worth £21 bn. by The Sunday Times. 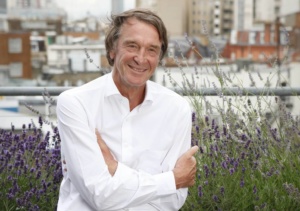 His father started out as a joiner and went on to run a factory that made laboratory furniture. His mother worked in an accounts office. The family moved to Yorkshire and Ratcliffe attended Beverley Grammar School before gaining a place at Birmingham University to study Chemical Engineering.

After graduating in 1974, he spent a very brief spell at BP before jumping to rival oil business Esso as a trainee accountant, gained an MBA from the London Business School then a period at fabric and chemicals producer Courtaulds. His career-changing step came in 1989 when he joined private equity group Advent International.

Advent served as the platform for Jim to learn the cut and thrust of doing big financial deals and in 1992 he and fellow businessman John Hollowood decided to buy BP's chemicals division in Hythe, Kent for £40m in 1992.

It was a very high-risk move, Jim admits.

"I had to put 100% of the equity that I owned at that stage on the line, so that was our house, all my savings and even my wife and children, which makes you very focused."

It was the first of many further deals buying up and turning around the cast-off parts of big chemical engineering businesses. 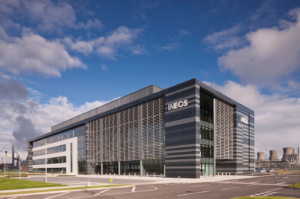 In its first ten years, his company Ineos bought more than 20 operations from huge companies such as German chemicals maker BASF, Dow Chemical of the US and ICI, once the biggest manufacturer in the UK, then working hard to get them profitable once more. Something his team are excel at.

Ineos may have almost no public profile, but it manufactures the raw materials for products that touch nearly all aspects of everyday life, from bottle caps and toothpaste to computers and cars.