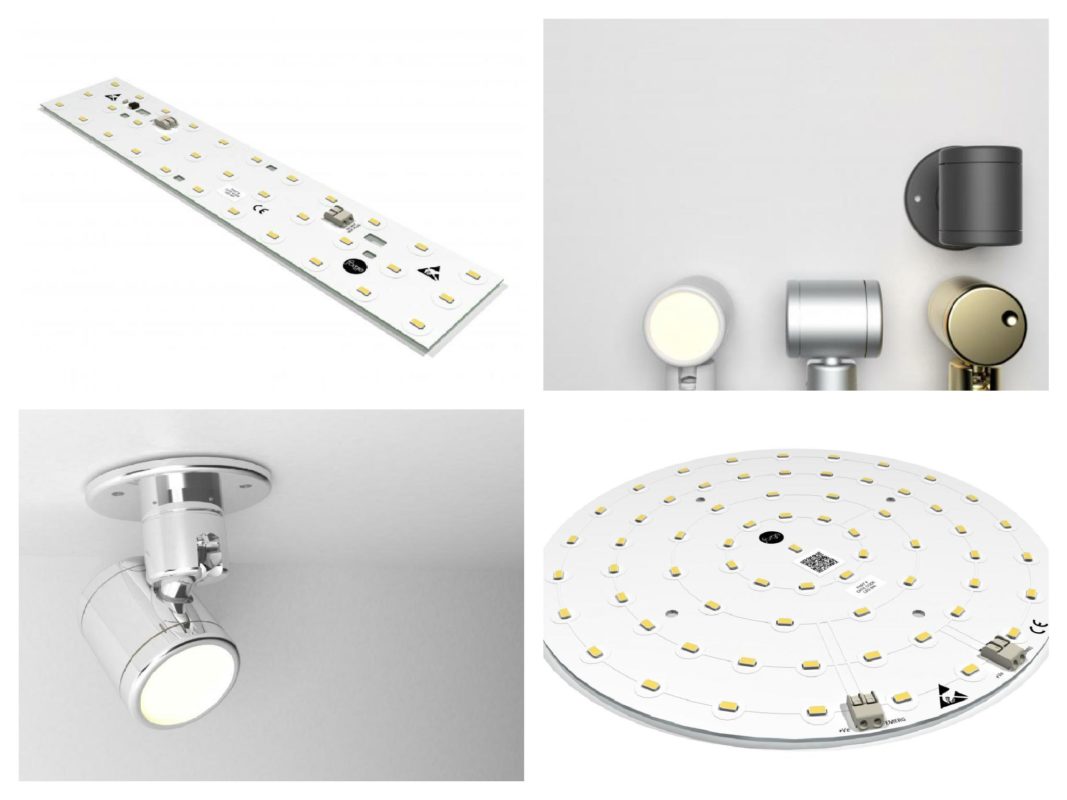 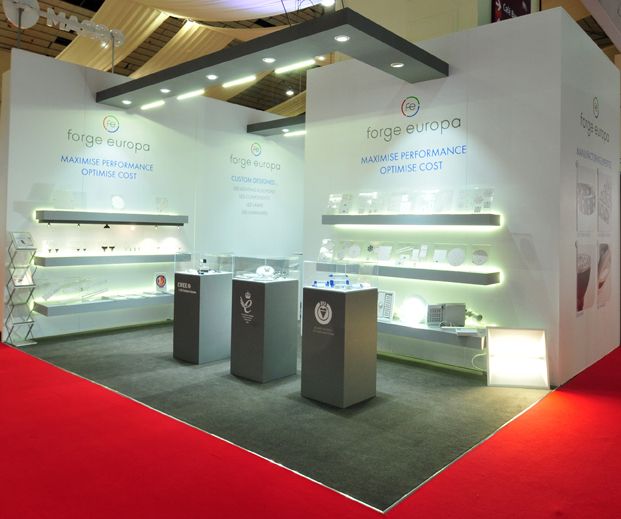 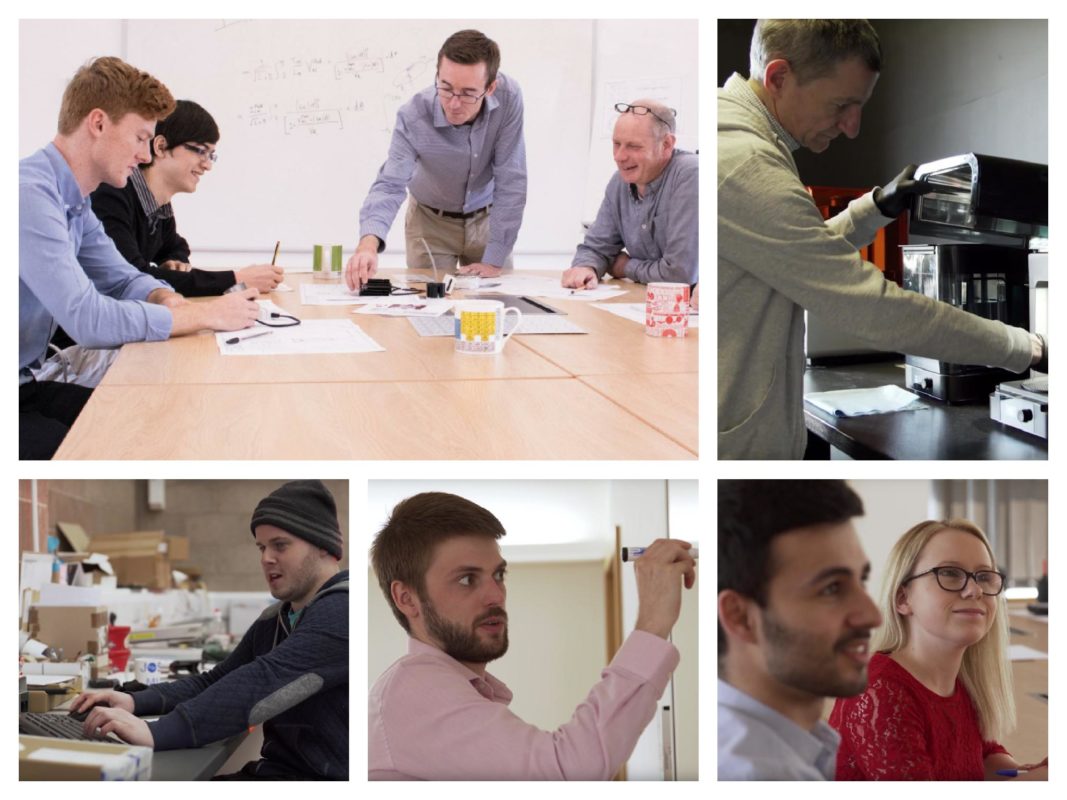 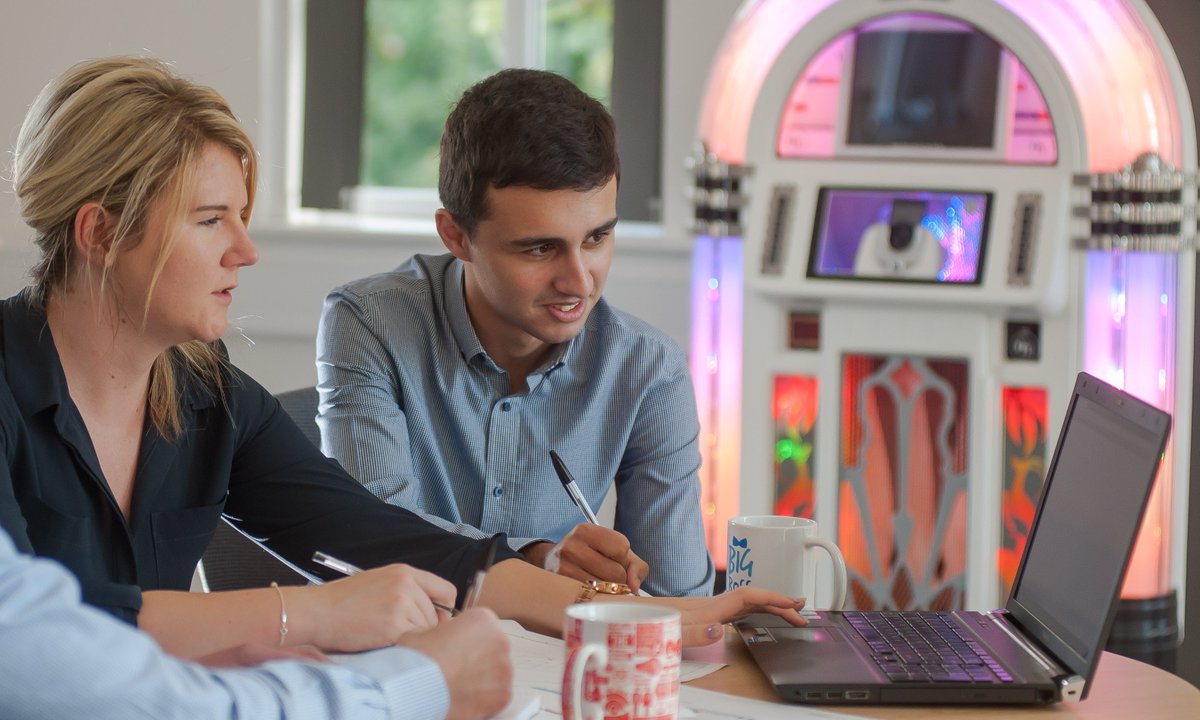 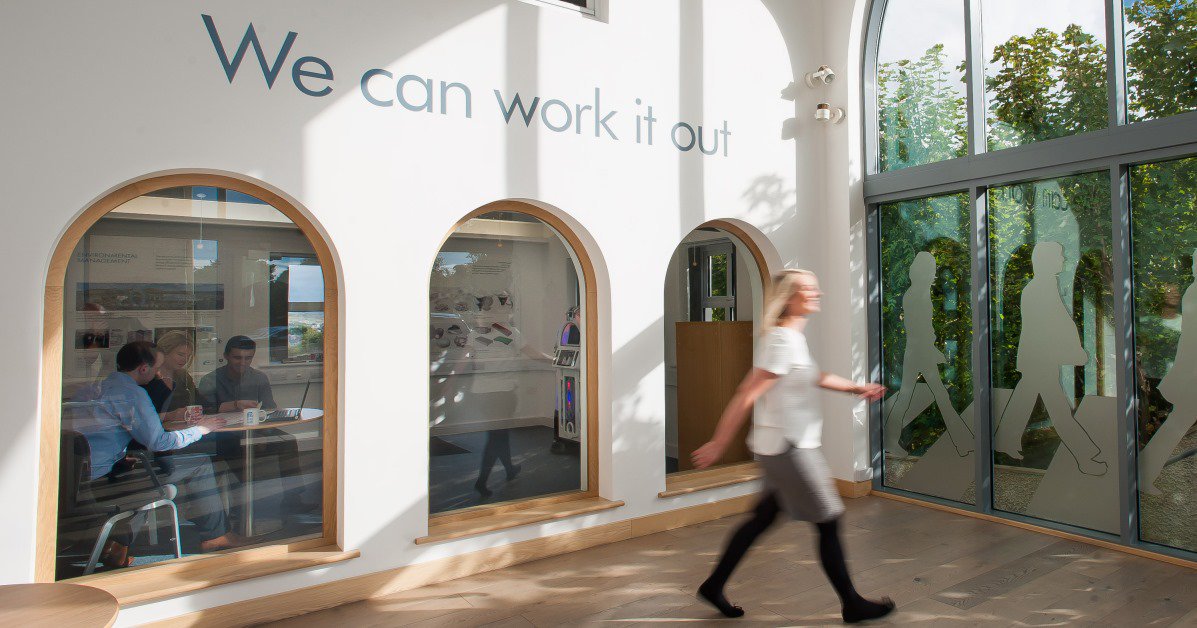 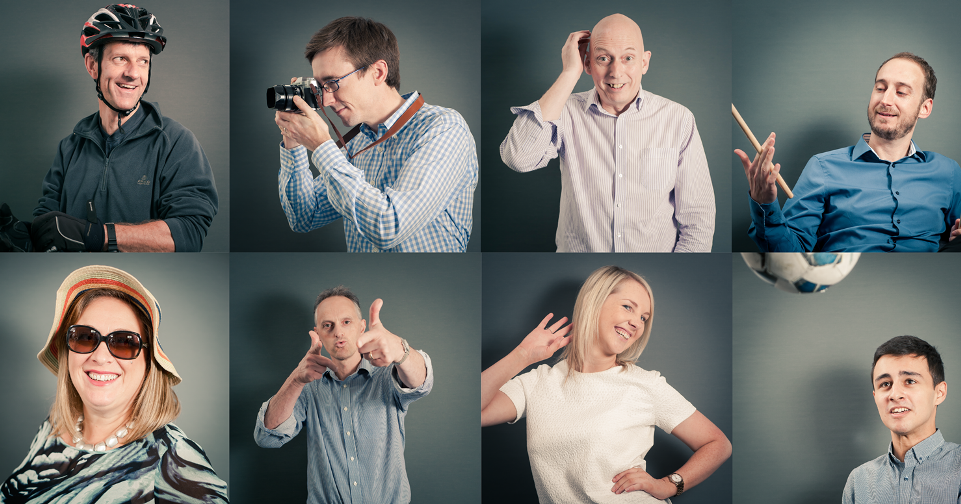 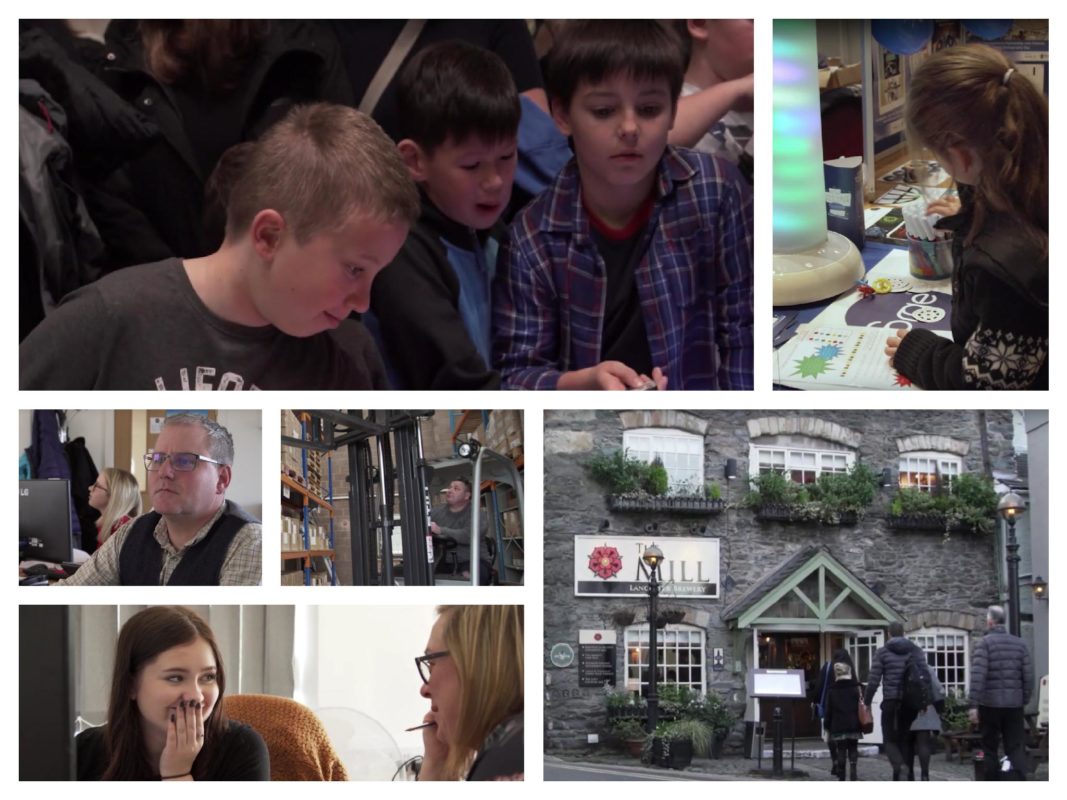 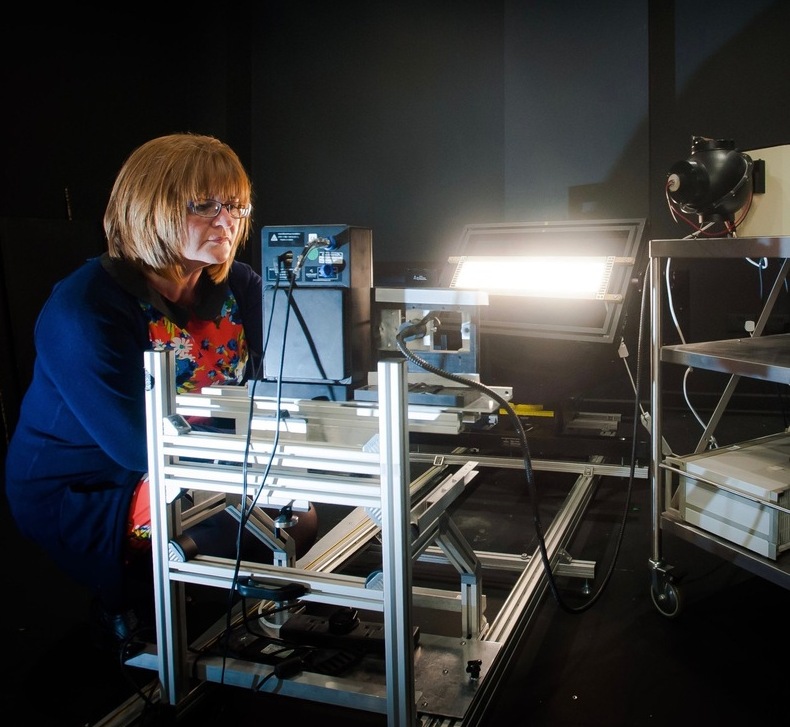 Thomas Edison filed his patents for the electric filament lamp in 1880. His design and manufacturing process would go on to change every aspect of our lives dramatically.

All that changed in the early 2000s with radically new technology and the production of the first commercially viable LEDs - a light-emitting diode (LED) is a semiconductor light source that emits light when a current flows through it.

Still in its relative infancy LED technology allows us to create light that is radically more efficient both in light levels and heat generation. And it's a technology that will enable high controllability - we can change the character of the light itself.

Forge has been working on LED lighting since those very early days growing as the technology has evolved.

The team has established an enviable reputation in its field developing light solutions for hotel interiors, highway signage, horticulture, aquariums, street lighting, aircraft guidance and both industrial and consumer products.

The team thrives from being set new challenges to explore the potential of light.

Discovering how to transform spaces, or pinpoint light accurately to create drama, or illuminate signage to be easily read - while at the same time designing a product which is energy-efficient and long-lasting. These are the challenges that keep the team on its toes.

Every project is different.

However, as well as creating light sources that can direct and focus light precisely, new avenues are opening up as research on the biological and emotional effects of light on humans is discovered.

It's a well-known fact that light makes us humans feel good. But recent research has shown that the presence, or lack of, light affects us not just in a visual sense but also biologically and emotionally. By using the right type of lighting, we can improve well-being and job satisfaction in many different situations -  offices, factories, schools, hospitals and public spaces.

Within healthcare, light has long been used for the medical treatment of skin conditions and to reduce the effects of SAD (seasonal affective disorder).

In the future, lighting planning will not be only focused on the visual but will also include biological and emotional aspects. It's an exciting time.

"A great variety of work in a hugely stimulating environment with awesome colleagues for fantastic customers!"

A couple of quotes from the Forge team.

As a relatively young technology, there is a great future ahead as new processes and materials evolve, and word of its emotional and ecological benefits spread.

Forge believes LED is the future for lighting.

Forge is always on the lookout for talented people and is open to approaches from smart, tenacious people who are interested in the company’s product sector and technologies. MORE

The company regularly recruits apprentices in engineering through its relationship with Furness College.

Forge understands well that for the business to grow its people must be allowed to develop and learn new skills too. No surprise then that it spends three times the national average on training for apprentices, graduates and all personnel alike. 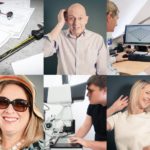 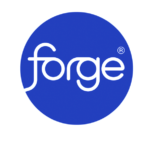 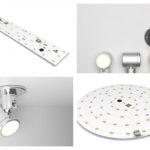 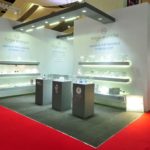 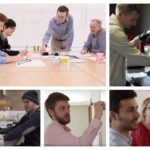 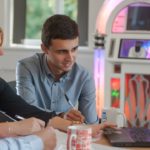 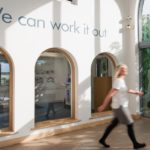 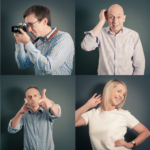 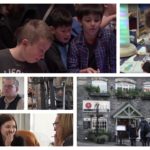 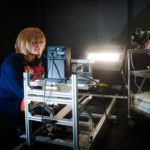 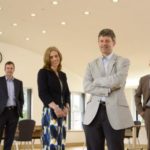 As a “green” focussed company making a difference by reducing energy usage and carbon footprint Forge is understandably passionate too about environmental management and its local community.

It was the first electronics company in the UK, and the first manufacturer in the North West, to be awarded the CommunityMark. The team can regularly be seen mucking in supporting the Ulverston community.