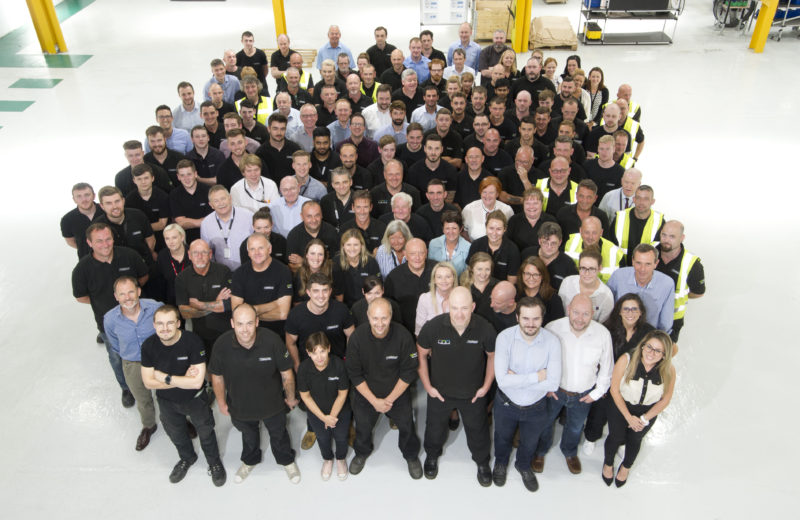 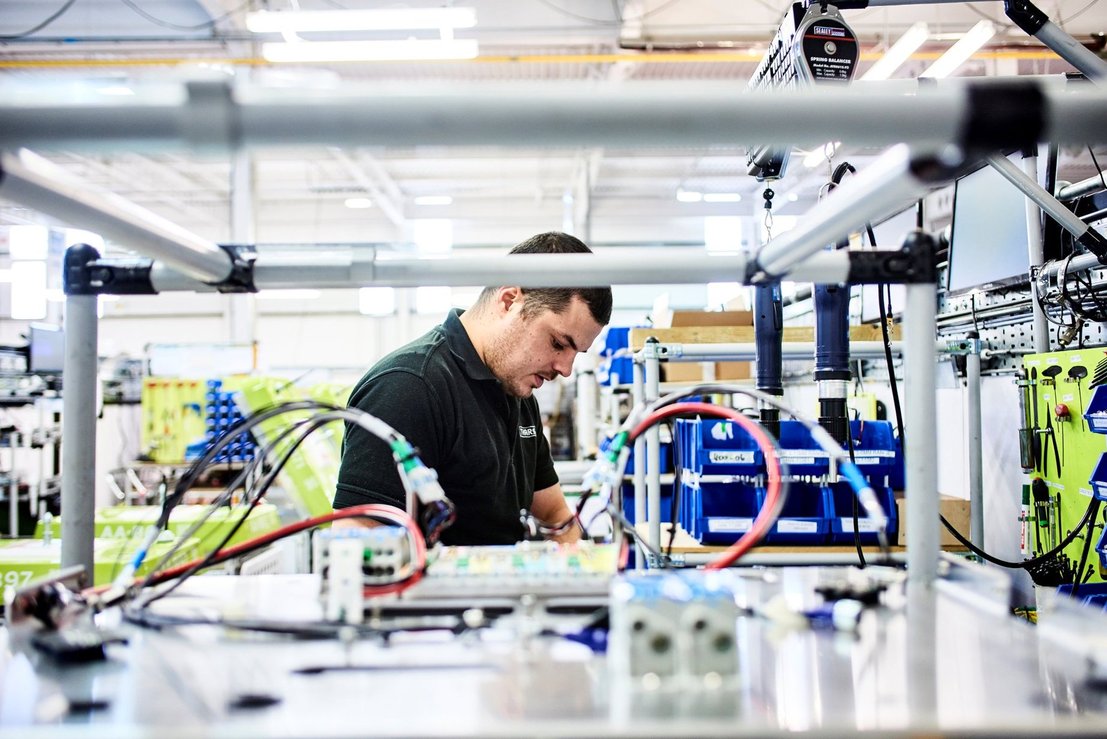 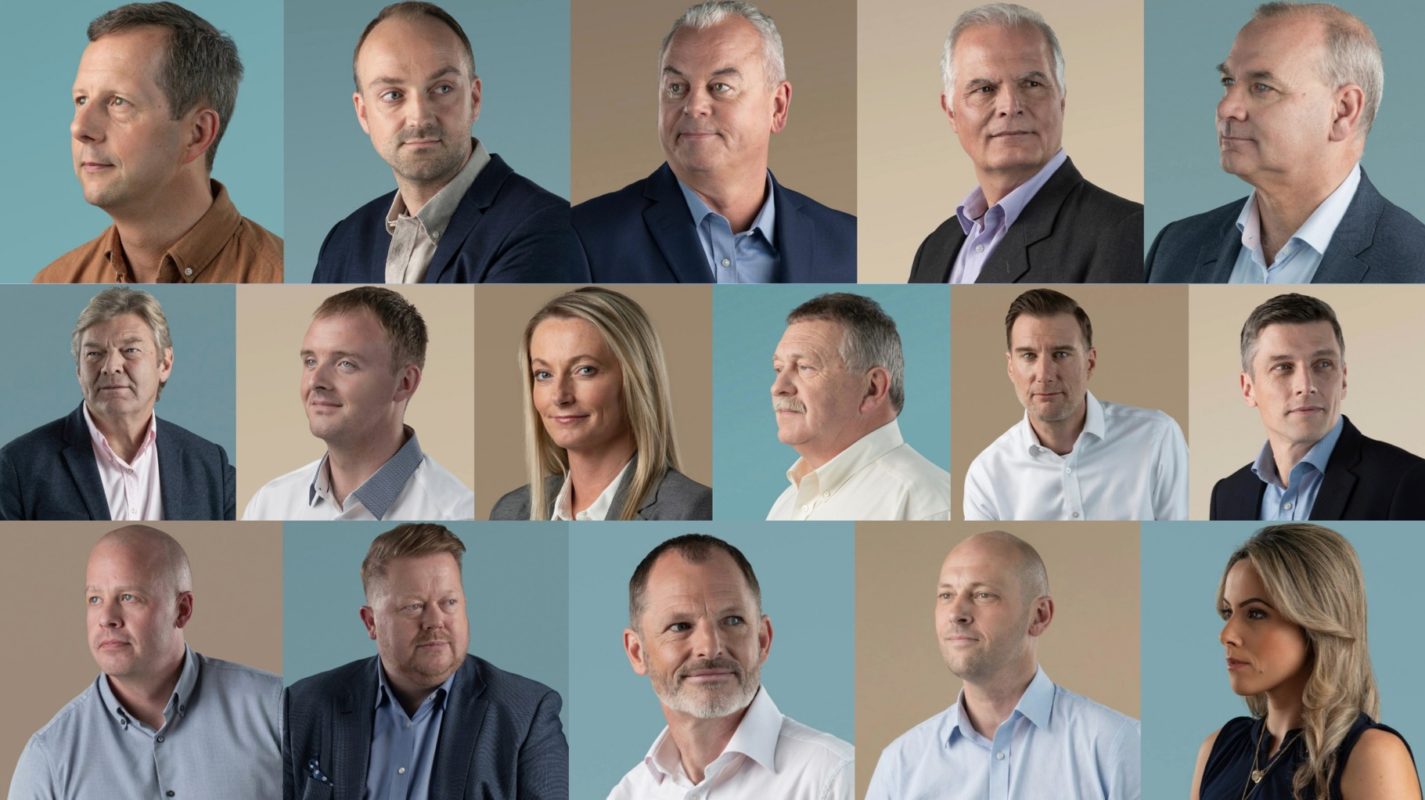 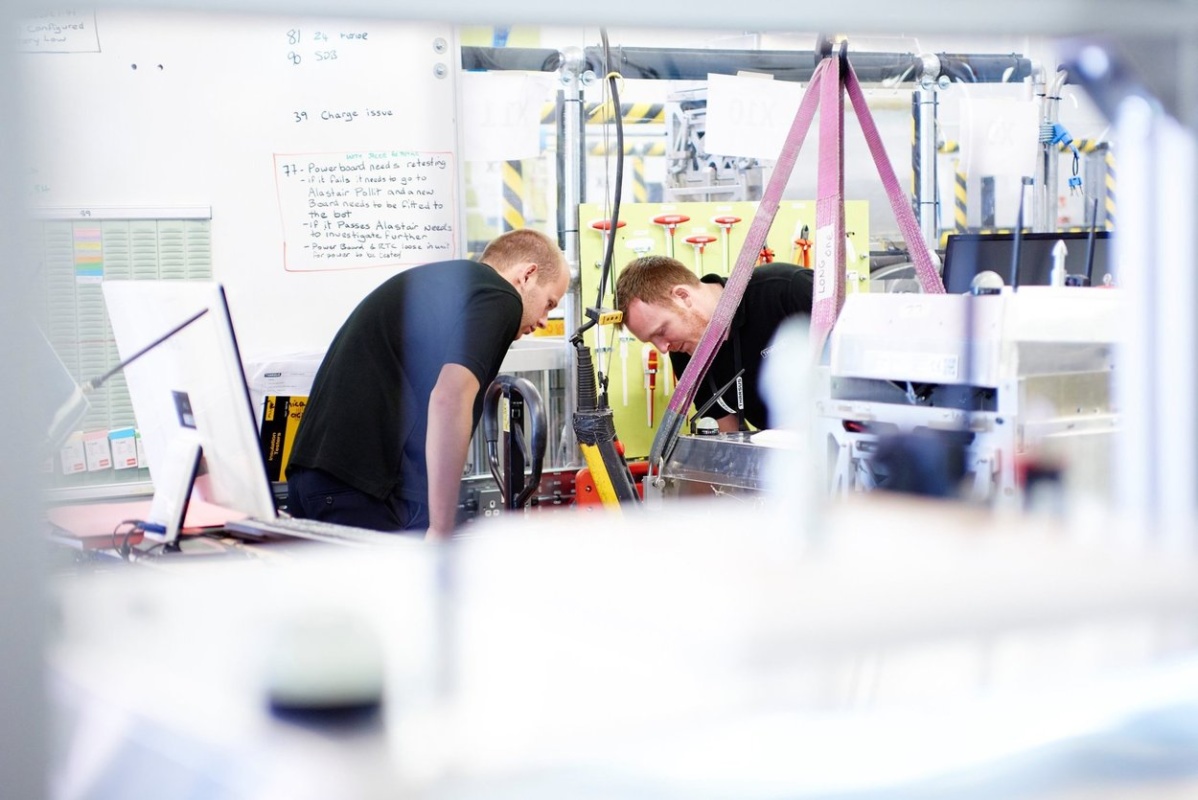 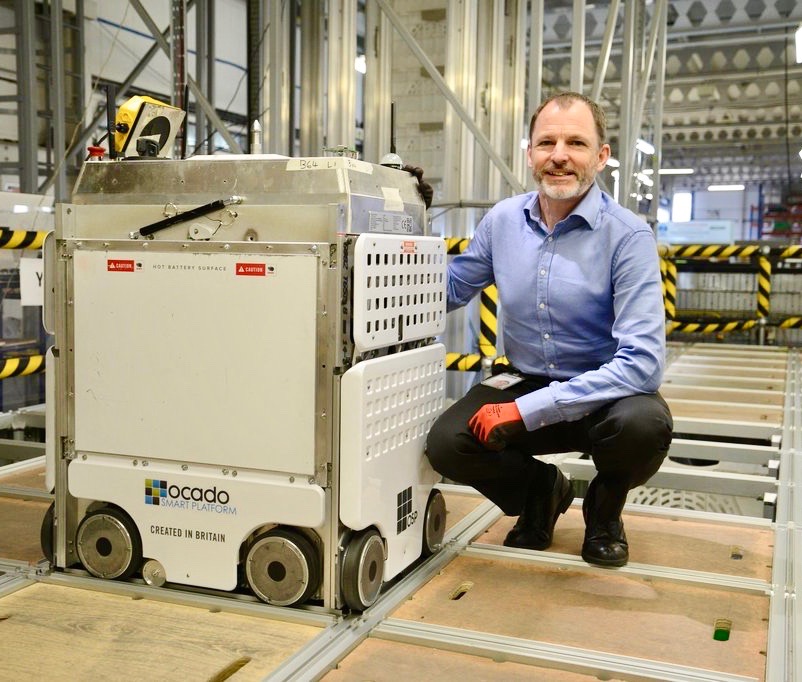 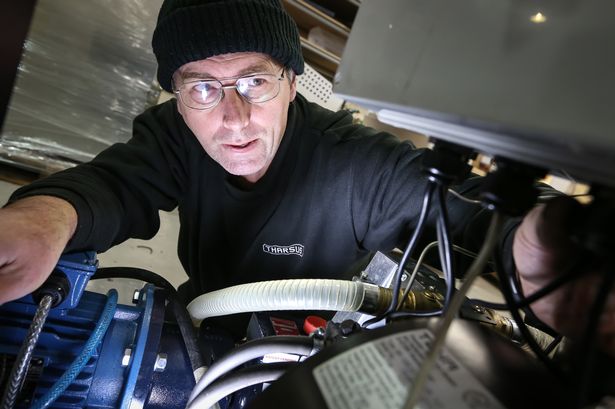 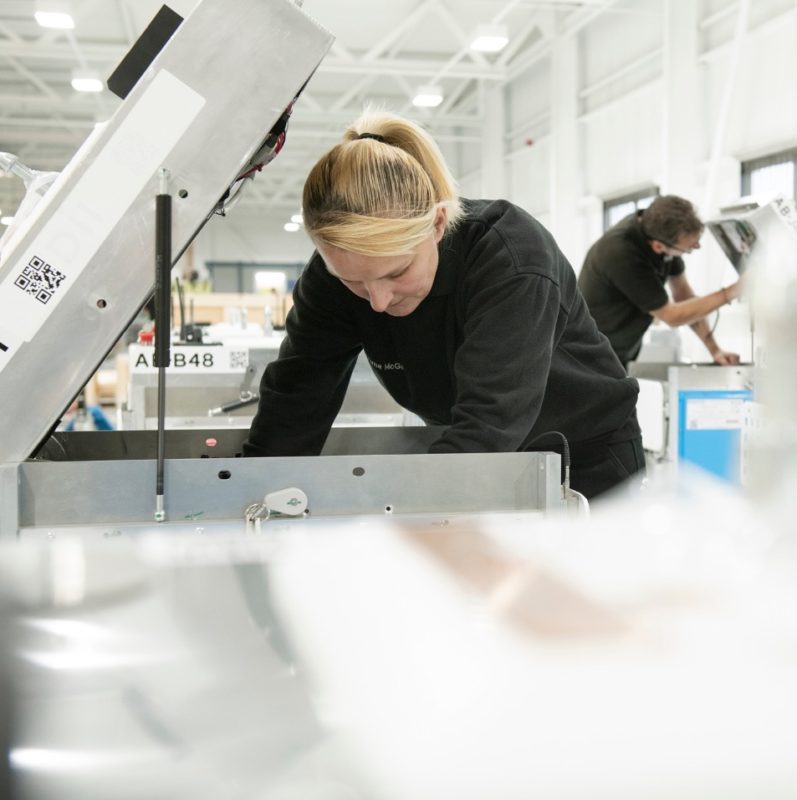 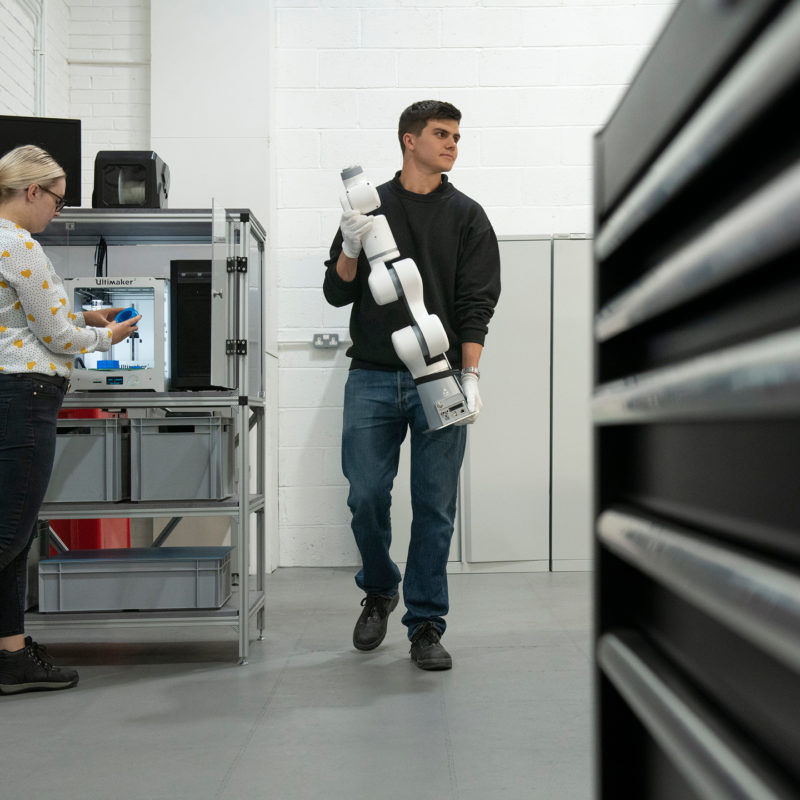 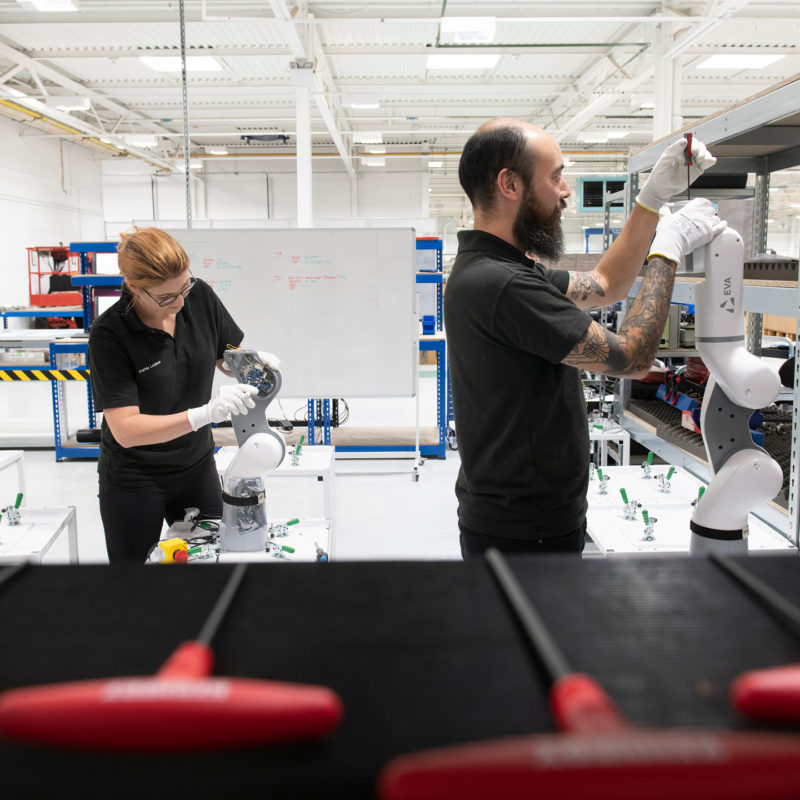 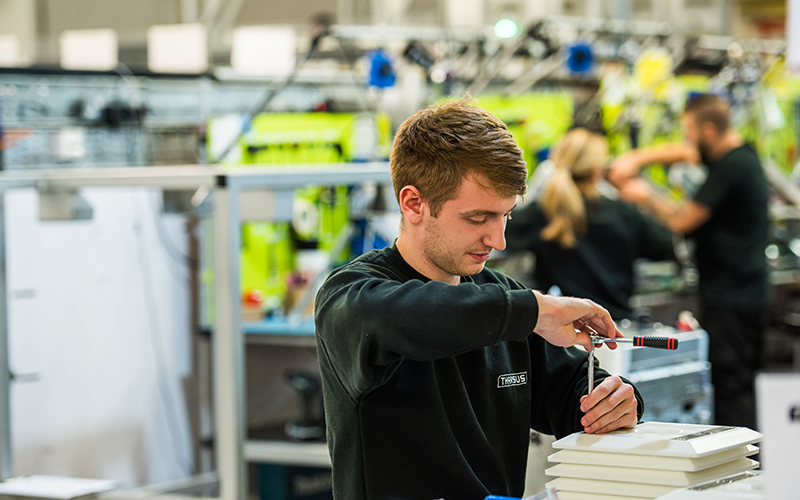 At Tharsus they design and build Smart Machines - and it is one of the U.K.'s fastest growing technology companies.

Smart Machines use robots and autonomous systems to transform the way things are made, not just in manufacturing, but also in broader industries.

What does that mean in practice? Well, it once took online grocer Ocado two hours to put together a box of 50 food items. Now Tharsus Smart machines do it in five minutes.

Smart Machines can do tasks that are tiring, repetitive, impossible or even downright dangerous for humans or work as active “colleagues” to humans.

Many businesses are already considering how they too, can navigate the path to adopting commercial robotics.

Technology has changed the world significantly in the last 20 years, and the pace of change is picking up all the time. That’s what it’s like to work at Tharsus.

The company has grown significantly in the last few years, and that means constantly evolving and moving forward.

The work is fast-paced and no two days are the same.

Building the Smart Machines of tomorrow is a big challenge, and it is this that keeps everyone stimulated and on their toes.

While the company may use and build cutting-edge technology and automation, it is the people that drive the business.

From analysing the challenge, brainstorming ideas, developing every aspect of a new system, building it, and then installing the final product. It's all down to people and teamwork.

Tharsus puts a great deal of effort into its training and development programs.  As a growing company, there are always lots of opportunities for people to try something new or to take on different or additional roles with more responsibility.

Many employees have moved forward in their careers at Tharsus with its culture that there’s always something to work towards, wherever you’re starting from.

We certainly won’t see robots dominate the entire workforce just yet, but the Tharsus team believes businesses will invest in these technologies bit-by-bit way into the future.

As a fast-growing business Tharsus is always on the lookout for people with the right skills and aptitude.

Check out the dedicated careers website to get more insight into the work culture, current vacancies, and whether you might fit. 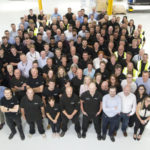 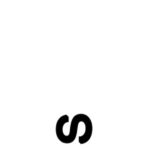 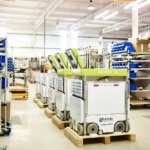 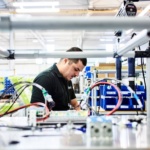 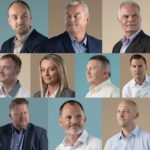 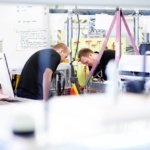 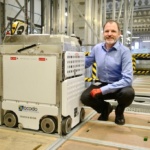 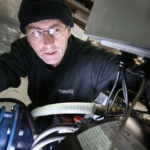 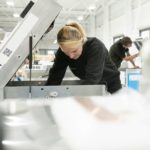 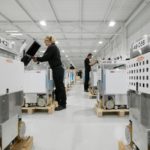 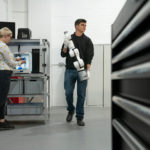 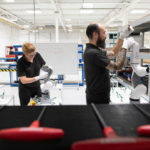 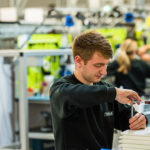 Who We Work With:

Tharsus believes it essential to encourage the engineers of the future - thus benefiting both itself and the broader community.

Its Outreach Team involves local schools, working with children of primary school age through to secondary school and college students. The aim is to excite and inspire the young engineers of the future, telling them about the exciting career opportunities available to them in engineering.

Elsewhere in the business they have  Bring Your Child to Work Day which is an excellent opportunity for mums and dads to show off their place of work to their children. The children spend the day doing 'mini engineering' activities to get a glimpse of their parents' working day.